Title: 32% of UK farm crime not reported to police

Harper Adams University in Shropshire, England, has carried out a rural crime survey. 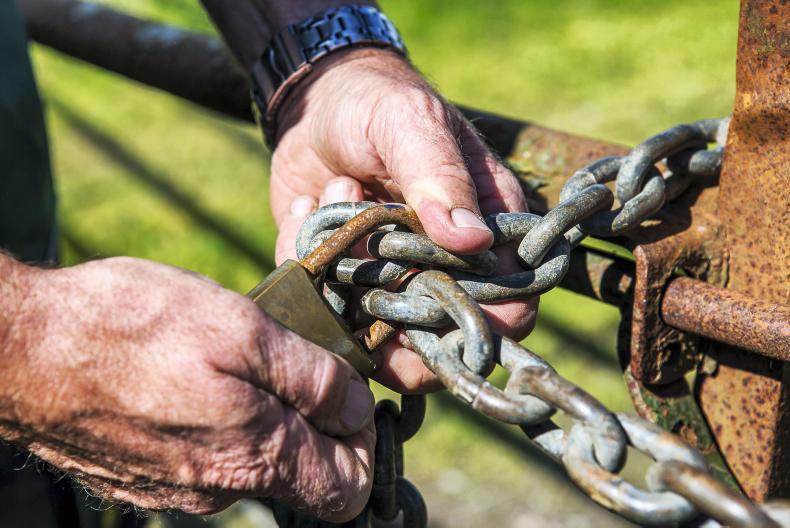 A lack of consistency in how police in the UK define and report farm crime is creating a disconnect between farmers and the police, a new report from Harper Adams University shows.

This is reflected by the fact that 32% of farm crime is not reported to the police.

Meanwhile, just 40% of incidents are reported to insurers.

According to 80% of farmers surveyed, UK police are not doing enough to get to grips with the issue.

Many farmers also believe the police see them as ‘second-class citizens’, leading to a lack of engagement with crime prevention approaches and low levels of crime reporting to the police.

Small and isolated farms are more vulnerable to crime, while the presence of people on the farm seems to make little difference to the likelihood of crime occurring.

Cost and time are the main reasons for farmers’ not acting to prevent crime.

Female and younger farmers were found to be more proactive when it comes to taking security precautions and in seeking advice outside the agricultural community.

“This research on farm crime paints a pretty bleak picture and from talking to farmers, it’s clear that the status quo is not working,” author of the Harper Adams report Dr Kreseda Smith said.

“While cost, time and inconvenience is putting off action against potential crime, there is a high awareness that prevention strategies are important.” 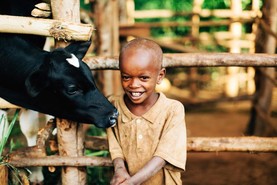 Marcella Connolly
Farmers asked to donate a calf to charity
In 18 months, the in-calf heifers will be sent to families in the developing countries of Rwanda, Albania and Kosovo. 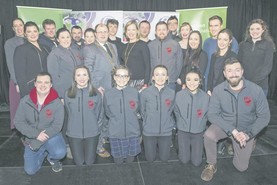 All singing, all dancing Capers final to be held in Muskerry
Muskerry Macra will host the final of the FBD Capers competition on the 1 February 2020. 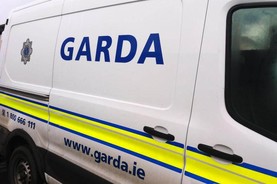 Tractors stolen with key inside
Gardaí have warned farmers to not be complacent when it comes to farm security. 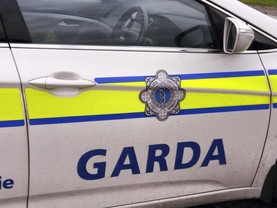