The Agricultural Consultants Association has called for the KT programme to be extended and for its members to be provided with a structured training programme. 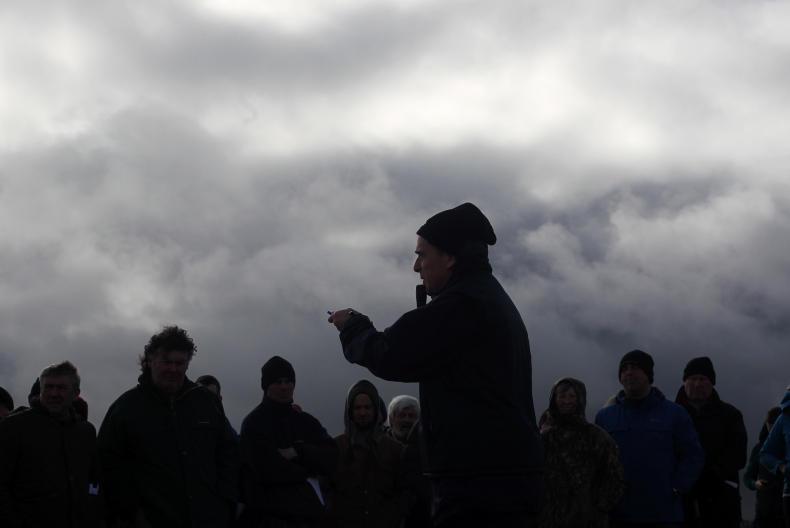 News > News
07 October 2019
Barry Cassidy on 07 Oct 2019
Advisers call for extension of Knowledge Transfer programme
The Agricultural Consultants Association has called for the KT programme to be extended and for its members to be provided with a structured training programme.

The ACA called for a structured training programme for its members to be introduced on a pilot basis in 2020. \ Jack Caffrey

Minister for Agriculture Michael Creed has been called on to extend the Knowledge Transfer (KT) programme by the Agricultural Consultants Association (ACA).

In its pre-budget submission, the ACA said the KT programme had been a success and had greatly improved farmers' commitment to all the management areas covered in the programme.

KT ended this summer and there has been no indication if it will be returning.

The ACA also called for a structured training programme for its members to be introduced on a pilot basis in 2020.

ACA advisers have 55,000 farmer clients and the association said farm advisers are best placed to discuss, encourage and show the benefits of behavioural and management changes.

Training for advisers would focus on areas such as nitrates regulations, climate action, emissions from agriculture, cross compliance, sustainable farming, health and safety and soil fertility.

The body representing co-operatives, the Irish Co-operative Organisation Society (ICOS), has also made a pre-budget submission.

It said it was extremely disappointed that the Government had failed to introduce an income stabilisation tool.

It said such a measure was required, particularly as the sector faced “into the headwind of a no-deal Brexit”.

Along with the stabilisation tool, ICOS called for co-op shares to be classified as qualifying assets for the purpose of calculating capital acquisitions tax agricultural relief and capital gains tax retirement relief.

Introducing incentives for community renewable energy projects and establishing a dedicated Brexit adjustment fund were also among its suggestions.