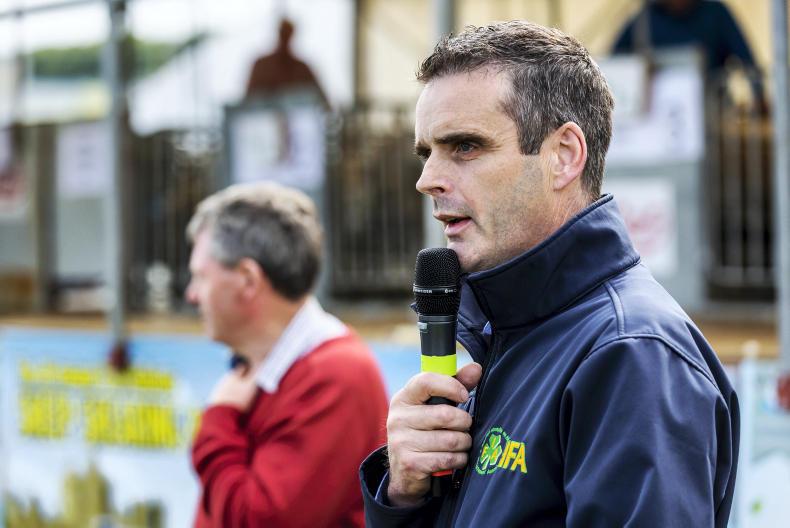 The critical issue for farm families is that Ireland’s low-carbon agri-food sector is fully recognised and not be jeopardised by the Government’s new climate action plan, according to IFA president Joe Healy.

Healy said the targets set out in the plan on Monday 17 June were very demanding for agriculture. He stressed the importance of a “committed, whole-of-Government approach” to implementing the Teagasc climate roadmap.

On dairy farming, Healy said the removal of quotas had released a pent-up demand for expansion.

While acknowledging its effect on emissions, he said this expansion had a positive impact for farm families and rural Ireland.

“We must not forget that we are the most carbon-efficient country in Europe for dairy production.

"Any restrictions here would lead to an increase in production in less carbon-efficient regions,” he said.

On beef farming, Healy pointed to suckler farming as the largest farming enterprise and its contribution to the rural economy.

He said reducing the suckler herd would have huge consequences for the economic and social sustainability of rural Ireland.

“The national cattle herd in Ireland is below where it was in the mid-90s and we have an extensive grass-based production system which is the envy of the world,” he said.

Healy also pointed out that farmers could not understand why the EU was “hellbent on doing a trade deal with South America which will see more Brazilian beef coming into Europe”.

He said this beef had a carbon footprint four times larger than Irish.

“It’s contradictory to EU climate policy and makes no sense,” he said. 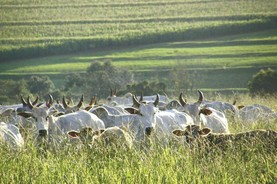 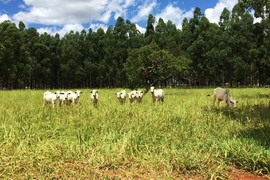 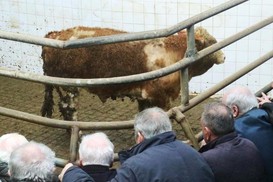 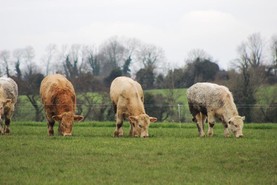