ICSA beef chair Edmund Graham questioned why the Competition Authority had not sent any letters to meat factories challenging the 30-month age limit. 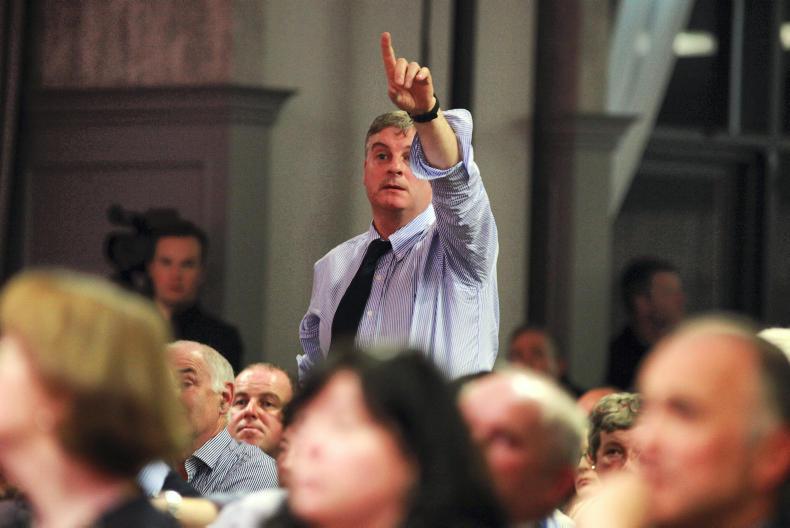 Cracks are beginning to appear around “the cosy consensus” on the 30-month age limit for steers and heifers according to Irish Cattle and Sheep Farmers’ Association (ICSA) beef chair Edmund Graham.

Graham said: “News that Supermacs boss Pat McDonagh has said that he has no problem with beef from animals up to 36 months of age, added to the same admission by Lidl, exposes the 30-month rule for what it is – a racket to keep farmers down, unable to sell freely when they want to.”

This means 241,000 cattle broke the age limit for bonuses.

Graham questioned why the Competition Authority had not sent any letters to meat factories challenging “this anti-competitive practice”.

He said: “The market has clearly been rigged against farmers who are in a very weak position, but the CCPC [Competition and Consumer Protection Commission] has had no problem with this.

"The very fact that all processors continuously operated the same rule, and repeated the same mantra, even though they each have a different portfolio of customers is blatant evidence of cartel-like behaviour," he said.

Graham accused the CCPC of averting their gaze from the big three processors and being hyper-proactive in threatening the representatives of small-scale farmers “who are being crucified in a rigged market”.

Graham concluded by saying it was now impossible to persuade farmers they had anything to gain by being responsible and leaving the pickets.

“For too long, they have acted responsibly, and factories and retailers have responded by squeezing them more and more,” he said.

At the recent beef talks, Bord Bia said following a survey of customer requirements, all of the main Irish supermarkets specify beef from steers and heifers under 30 months.

It said the three largest supermarkets in the UK, with 47% of retail sales, also require beef from steers and heifers under 30 months, with some acceptance of young bulls under 16 months, though not for steaks and joints.

Bord Bia also said that cattle under 30 months was a requirement for the main retail and premium food service markets on the continent and many countries outside the EU, including China. 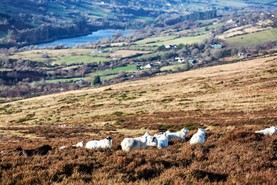 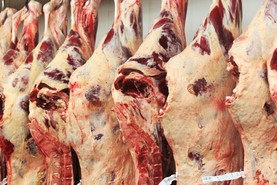 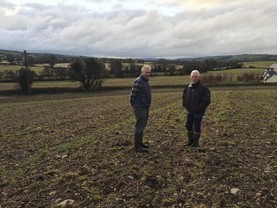 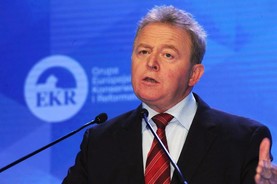 Barry Cassidy
EU’s Green Deal a ‘historic opportunity’ for agriculture
European Commissioner for Agriculture Janusz Wojciechowski has said the Green Deal is an opportunity to halt the decline of small farms in the EU.