Just because the bulls might be out, does not mean the breeding season is over, writes Aidan Brennan. 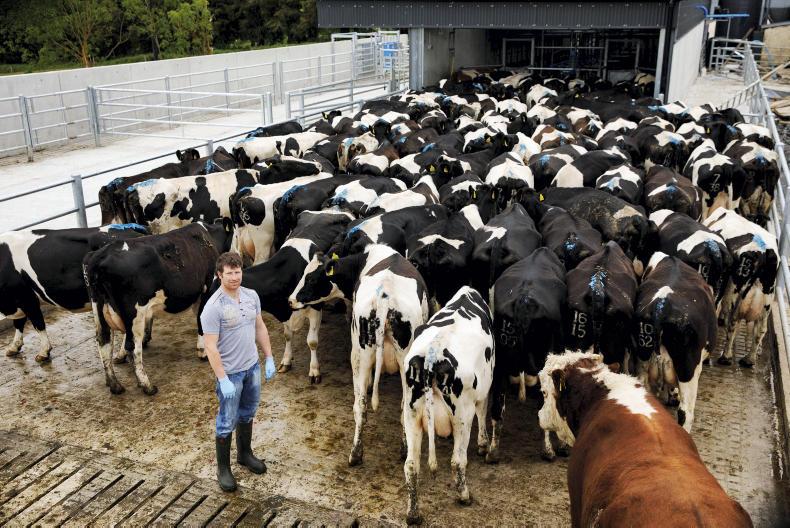 Most spring calving farms, particularly those in the southern half of the country have completed six weeks of AI. Six weeks of AI and six weeks of natural service with bulls is the traditional approach to breeding.

However, just because the bulls are out does not mean the breeding season is over. In fact, the second six-week period is often a higher risk period for problems compared to the first six-week period. 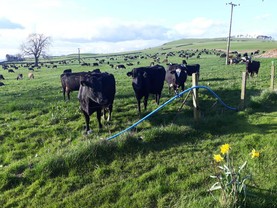 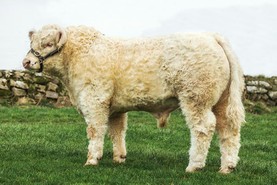 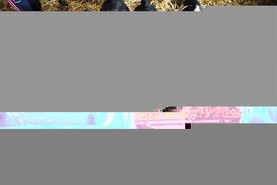 Listen: ICBF trialling new calf valuation index
Adam Woods looks at the new ICBF index, Beef’s Own Worth, and what it means for dairy and beef farmers. 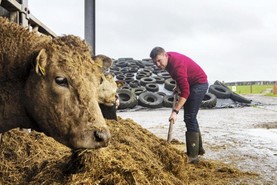 Gearing up for calving on Tullamore Farm
Beef editor Adam Woods checks in with Tullamore Farm manager Shaun Diver ahead of calving, which begins at the end of the month