Donegal beef farmer James Strain got first cut of silage harvested, being a week later than normal means that there is more in the pit now than there was after two cuts last year. 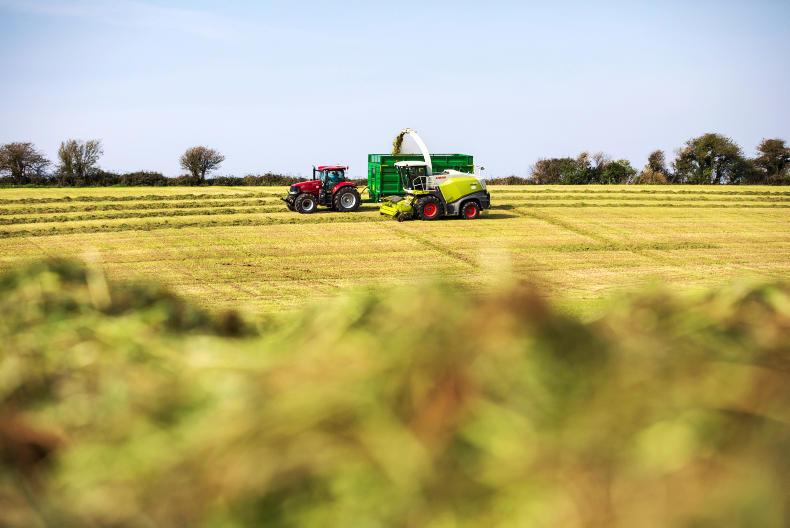 News > Farmer Writes
18 June 2019
James Strain on 18 Jun 2019
Farmer Writes: heavy crops of silage keeping contractors busy
Donegal beef farmer James Strain got first cut of silage harvested, being a week later than normal means that there is more in the pit now than there was after two cuts last year.

First cut silage is in! It’s a week later than it should be, with a little more seed heads on it than I’d like. But it's in, and all things considered, it’s in fairly good shape. It was mowed Monday of last week and wasn’t lifted until Tuesday evening. The cold scourge north wind that blew all day Tuesday, made a good job of drying the grass as well as the land. As the saying goes, “it’s an ill wind that blows no one any good". And this wind definitely helped me as my land was fairly wet after the previous week's rain. But thankfully we managed to get the crop harvested, with barely a mark on the fields.

And what a crop it was! As I’ve already said, due to the poor weather, my harvest date had been pushed back by at least a week, so obviously there was more bulk due to this, as well as the fact that there was a bay and a half of silage left from last year. But even with these things taken into consideration, the fact that there is as much silage in the pit now after one cut as there was after two cuts last year is still quite impressive. 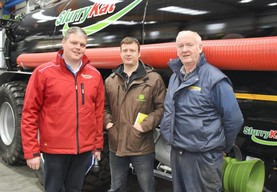 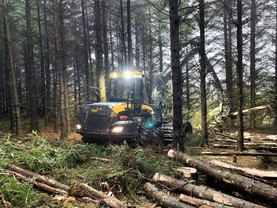 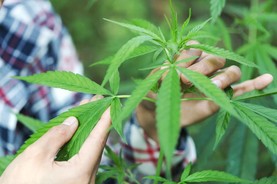 Making a success of hemp
Hemp was once widely gown across the country and now efforts are being made to bring the crop back as an option for Irish farmers, writes Stephen Robb. 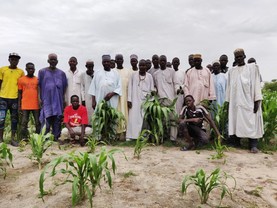