The Department of Agriculture reviews GLAS contracts to identify where an overpayment or underpayment has occurred. 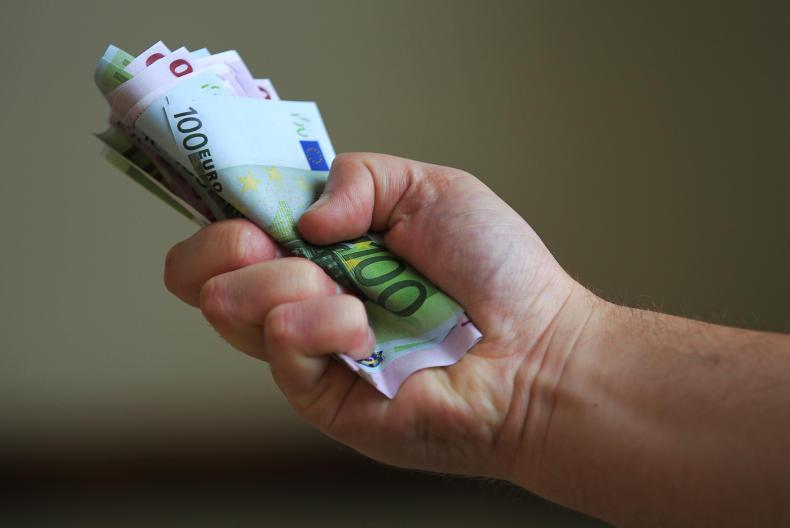 Some 71 farmers have received an additional payment following a review of GLAS contracts and it is expected that this number will continue to rise.

This equates to an average additional payment of €700 for each farmer.

All GLAS contracts are reviewed as part of a standard process to identify where an underpayment or an overpayment has occurred due to a change in GLAS action.

Minister Creed confirmed the review process was currently under way for further cases in response to a parliamentary question from Fianna Fáil’s Charlie McConalogue.

The Minster said that additional payments will be issued in the coming weeks to a second group of GLAS farmers.

The numbers involved and the total value of these additional payments has not yet been finalised.

GLAS payments to other farmers continue to issue on a weekly basis. 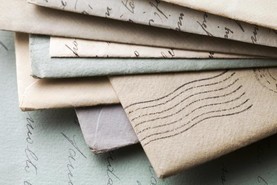 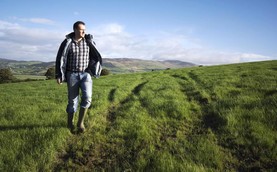 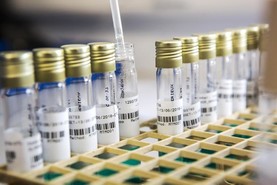 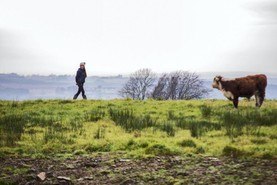