Matthew Halpin looks at this this week’s growth rates and gives an update on grazing conditions. 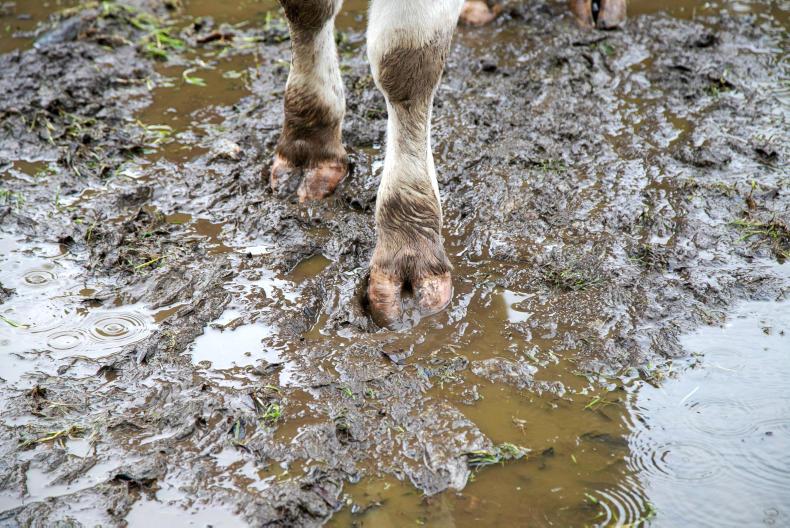 Putting figures to it, rainfall levels for the last seven days have ranged between 30mm and 50mm.

If the east and south were lagging behind their northern and western counterparts in terms of rainfall, last weekend certainly went a long way in levelling the playing fields.

Putting figures to it, rainfall levels for the last seven days have ranged between 30mm and 50mm, with the east and south receiving the higher amounts. That’s roughly 150% to 250% above normal. 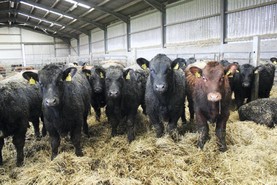 Get the diet right for finishing beef
Kieran Mailey reports from the CAFRE beef finishing event held at Greenmount campus in Antrim. 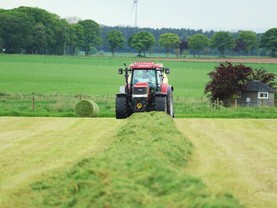 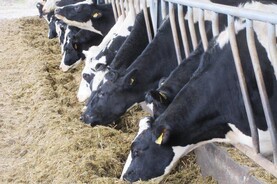 Dairylink Ireland: Preparing for a busy spring in Monaghan
Dairylink Ireland adviser Aidan Cushnahan gives an update from the only spring-calving dairy farmer in the second phase of the programme. 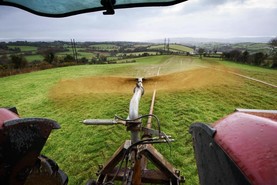