Catch up on the top five stories from today and see the weather forecast for Tuesday 18 June 2019. 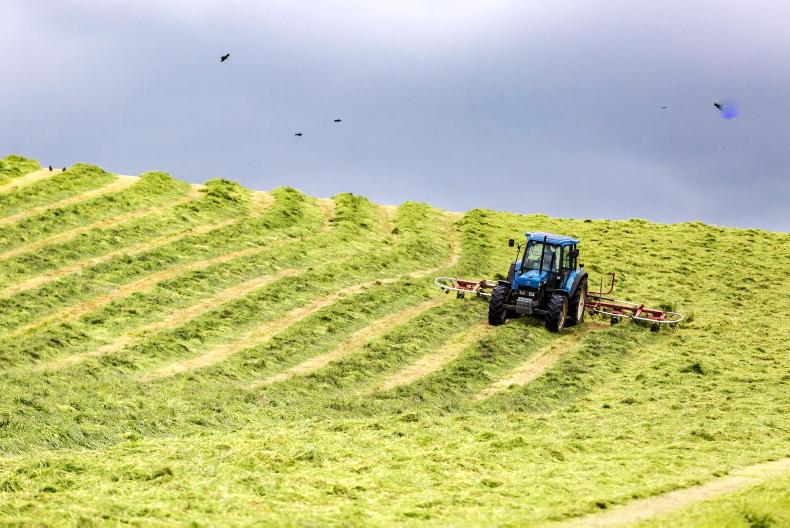 Monday night will be mostly dry, apart from a few showers in the east and north.

According to Met Éireann, these showers will die out from the east later.

Lowest temperatures of 5°C to 8°C in light southwesterly breezes.

Tomorrow, Tuesday, will be largely dry with sunny spells.

There will be scattered showers, mainly over Connacht and Ulster.

Coming up this Tuesday 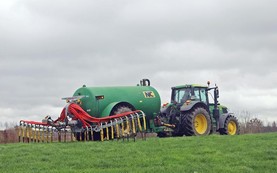 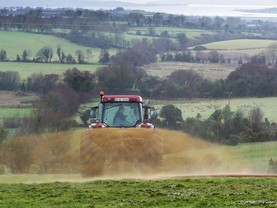 BETTER farm: getting ready for blast off in Cork
Matthew Halpin caught up with Ger McSweeney in Cork to find out about his slurry and fertiliser plans for the spring. 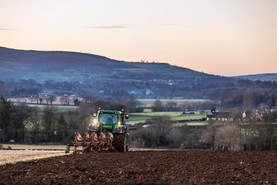 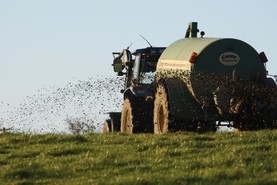