The Government's climate action plan sets out the requirement for agriculture to achieve a 10% to 15% reduction in emissions by 2030. 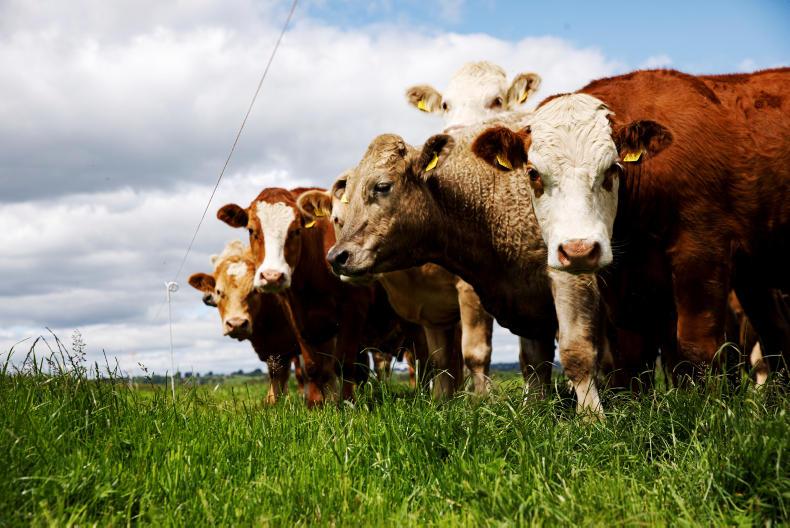 News > News
17 June 2019
Barry Cassidy on 17 Jun 2019
Farmers part of solution to 'very challenging' climate targets
The Government's climate action plan sets out the requirement for agriculture to achieve a 10% to 15% reduction in emissions by 2030.

The targets set out for agriculture in the Government’s climate action plan will be “very challenging” for farmers, but they will be part of the solution.

That is according to the Irish Creamery and Milk Suppliers Association (ICMSA), which was reacting to the publication of the plan on Tuesday 17 June.

The plan sets out the requirement for agriculture to achieve a 10% to 15% reduction in emissions by 2030.

ICMSA president Pat McCormack said the Government must fully support the development of real renewable options as they would make a critical contribution to Ireland’s climate change commitments.

McCormack said that the Government’s previous efforts on renewables had fallen short, with some farmers left high and dry after incentives and schemes were discontinued. He said that this could not happen again.

“Farmers will play our part, but it’s up to the Government to drive and incentivise the policies.

"That has to mean real support for renewables and carbon-mitigation efforts, with the Government actively helping by giving farmers options and not just standing back while issuing targets, deadlines and penalties,” he said.

He said such an industry would be a win-win, as it would reduce imported energy and deliver extra income for farmers.

Punch said that income on livestock farms was very low and that any extra cost could not be carried by farm families.

He said that policies should ensure farmers who engaged in best environmental practise were rewarded.

He also stressed that it made sense to produce livestock in a sustainable way from Irish grassland rather than relocate it to places where the potential environmental impact of increased productivity was more damaging.

In this context, he slammed EU plans to do a deal with the South American trading block Mercrosur: “It makes no sense to bring in more beef and other agricultural products from South America while pressing EU farmers to reduce emissions.

"Cutting down rainforests in South America and then blaming Irish farmers for climate change is illogical.” 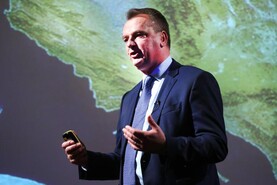 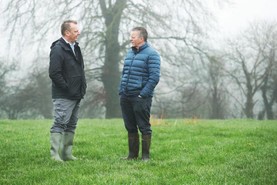 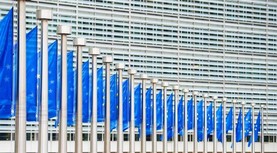 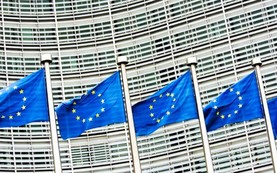 Amy Forde
New CAP rules and green deal on EU agenda
The rollover of the Common Agricultural Policy (CAP) and a European green deal top the agenda for next week’s Agriculture and Fisheries Council.